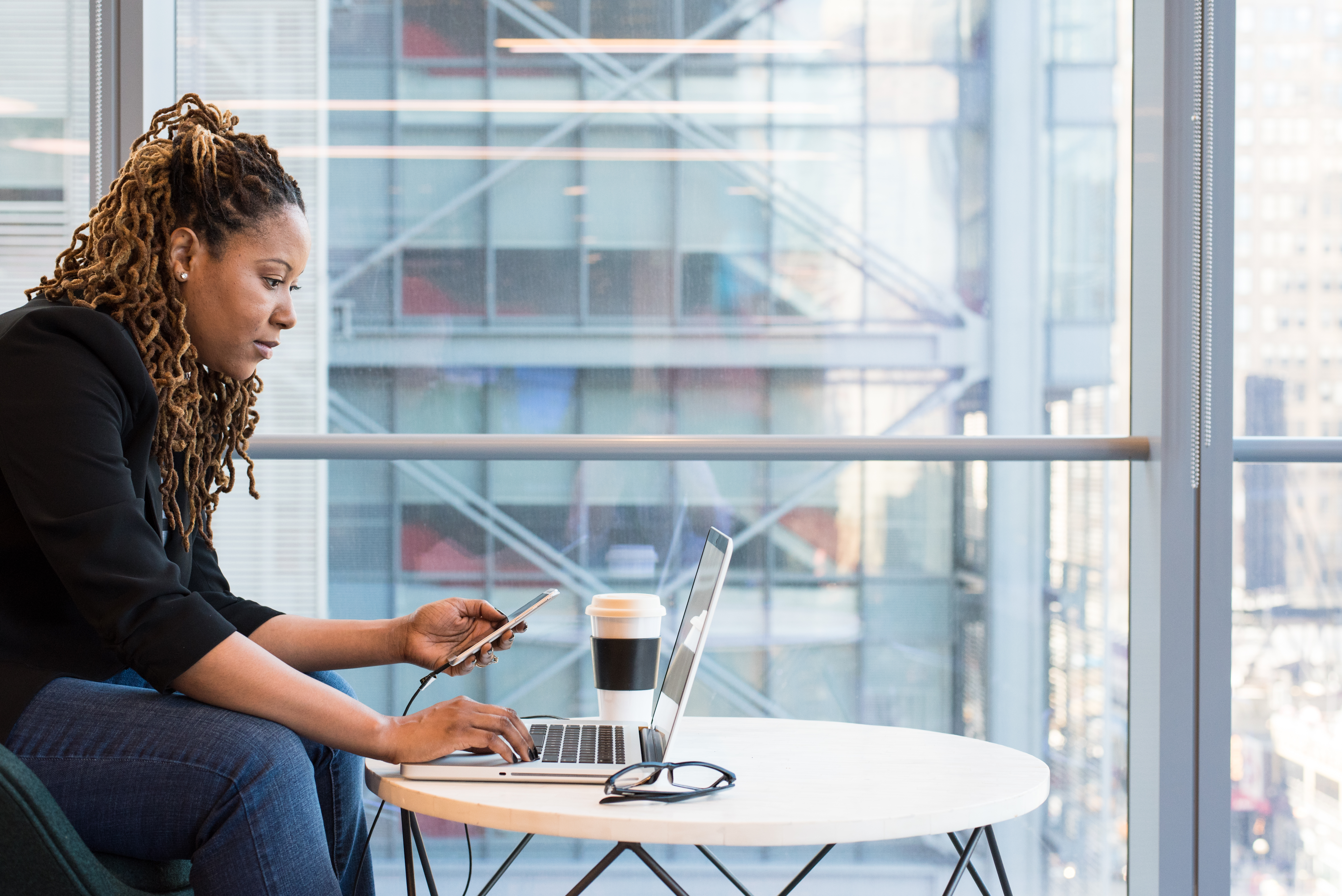 Thieves don’t stay in one place because if they do, they would only be putting themselves in immense danger. That’s why they have to keep moving from one parking lot to another. I’m particularly referring to car thieves here. If your car looks attractive enough, thieves would take it as a whole piece. If not, then they would just take a few parts, like a shiny gold-made steering wheel attachment, state-of-the-art side mirrors, no-nonsense rims attached to the wheels, and the thieves’ favorite, guess what? – Nothing less than a stylish car audio system.

Knowing these things makes any car owner instantly alert, noticing every suspicious-looking person staring at or circling their car; that’s paranoia. But in reality, what worries most car owners is the actual process of protecting their possessions. Also, no one has the time and energy to pay much attention to their car 24/7, right? Now, you have to keep in mind that we are talking about your car investments here. You won’t let it slip away when you know you can do something about it. So where do we start? In your car’s audio system.

After parking the cars when the respective owners go to their offices or schools, the vehicles are left practically alone in the parking lots, with no one. This is where the purpose of tinted windows shines the brightest!

What do you think is the purpose of tinting car windows? Well, there is actually more than one reason why these tints are installed on vehicles. In addition to UV protection, tinted windows also provide owners with more privacy and protection from people who may have countless opportunities to peek at car owners’ belongings. Such occurrences may breed notions of theft among those who do it for a living. Your newly installed car audio system stays in place, where it should be.

This one is crazy, but really effective! I’ve seen some articles telling car owners to give their digital car audio systems a sort of disguise from car switches. “What shape?” you say. Some business-minded people have thought of selling cassette tape players to car owners. Clearly, they’re smart enough to know that the market has depreciated over the years, as digital systems take over an old music trend. Cassette players are here to play as a form of front, tricking would-be thieves into turning down an intriguing idea. These players are used as covers for the actual audio system.

Last, but definitely not least, is the installation of car alarms. Do you have it right now in your own car? In addition to protecting your newly installed car audio from being stolen, more importantly it protects it from being taken away. Period. With a number of car alarm customizations provided by car companies, security is guaranteed 24/7.