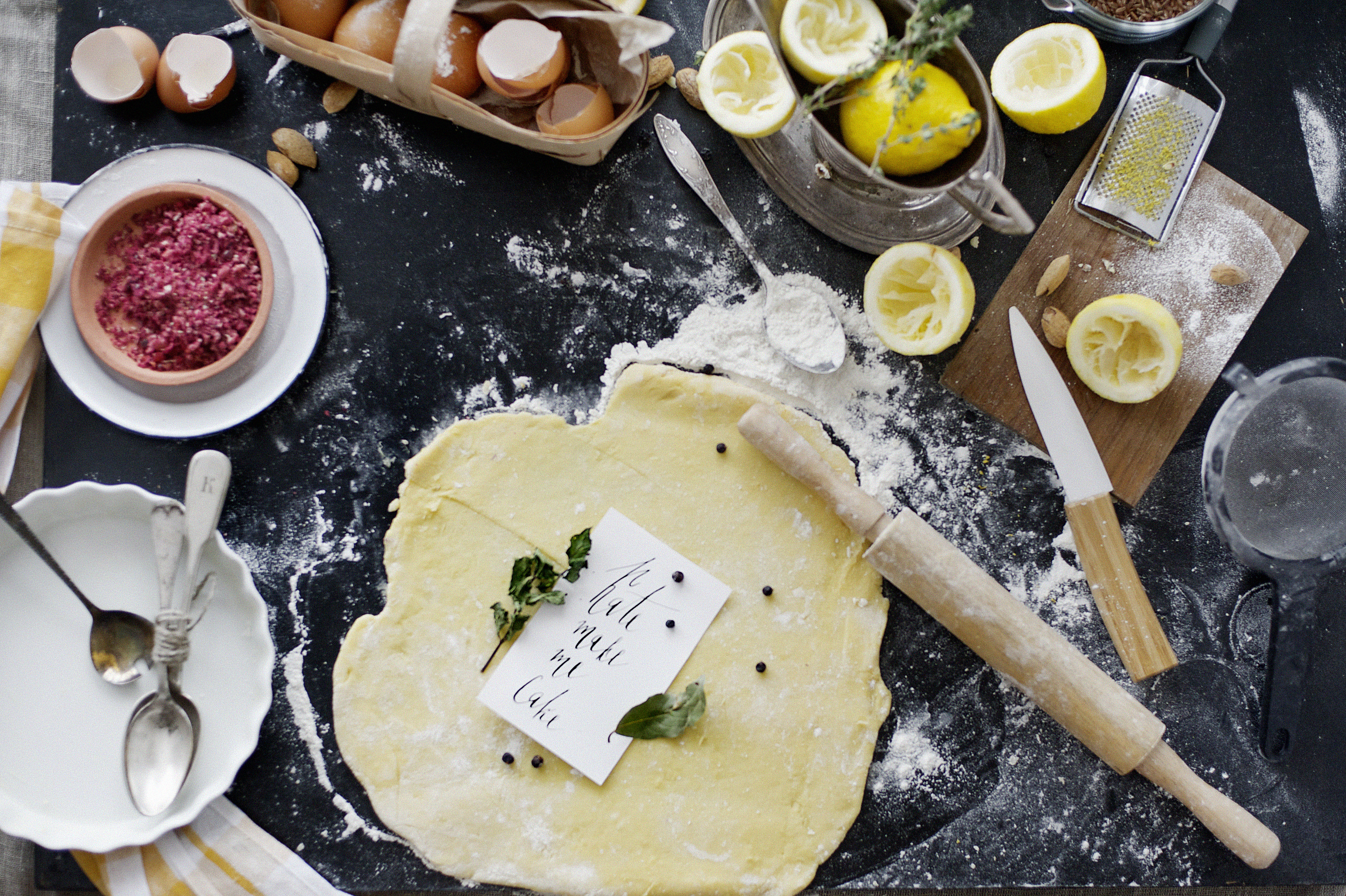 Every time I watch the opening credits of the classic sitcom, “Good Times,” it always reminds me that the housing projects shown are no longer there. The notorious Cabrini Green projects were demolished in 2011. The Evans family lived in one of those buildings, but the housing project they lived in was never called by name. But those of us who grew up in Chicago knew exactly where they were.

When I was a child, my family also lived in the projects. Cabrini Green was on the near north side. We lived on the west side of Rockwell Gardens. Those buildings were demolished at the beginning of this century. Our apartment was similar to the one the Evans family lived in, although the front room was not as spacious as theirs. There were two bedrooms, a small kitchen, a tiny bathroom, and a great lack of closet space. There wasn’t enough room for a divorced single mom with three kids, but we made it work.

My family had moved away from projects long before “Good Times” premiered on CBS in 1974. But we still had memories of everyday life there. The problems about vandalized washers and dryers in the laundry room, broken elevators, gang wars that caused people to hide in their apartments, etc., were true. But other things that happened in that series did not always reflect reality.

One of the curious aspects of the show was how everyone from family members to neighboring Wilona Woods could get into the Evans’ home without knocking. I know it’s a common TV trope. It is done because it is usually time-consuming and / or boring to show characters opening doors to visitors, especially if it is someone they know well. But almost everyone who has lived in the projects would agree with me that the front doors of those apartments used to be locked at all times. Leaving the door open all the time would have been like hanging up signs that said, “Please come in and have what you want.” It just wasn’t done.

Bookman was the obnoxious guardian whose character was added to the show during the second season. Bookman seemed to have a lot of power, including the ability to evict families. Of course, custodians are required to report unusual conditions they encounter to management. But I never knew that the janitor in our old building had any other authority than cleaning. In fact, I remember tenants always giving the janitor a hard way and complaining about housekeeping issues.

I recently saw a rerun of an episode where Thelma had won a scholarship to a prestigious predominantly white girls’ high school located in Michigan. A member of one of the school’s sororities showed up at the apartment to convince Thelma to get engaged to them. Evans quickly realized that the sorority only wanted Thelma as a symbolic member because she was African American. There were so many things wrong with that scenario outside of racism. The sorority member, a blonde teenage girl, who was obviously of upper middle class or wealthy origin, would not have been caught dead on projects in the past. Not everyone who lived in the projects was criminal or very poor, in fact. But the only white people I saw who dared to venture into the projects were social workers, insurance agents, and the police. Stories about housing projects as dangerous and violent places kept everyone else away.

After Thelma declined the invitation to join the sorority, the sorority girl decided to leave the family with one last chance. She told them they were lucky they didn’t send another sorority girl to see Thelma because that particular girl hated African Americans. JJ slammed the door behind the sorority girl. In reality, that girl would have been cursed or worse for being stupid enough to express racial discrimination in an area where she was in the minority at the moment.

I still enjoy watching reruns of “Good Times,” but I always have to weigh what life was really like in the projects with the Hollywood version.