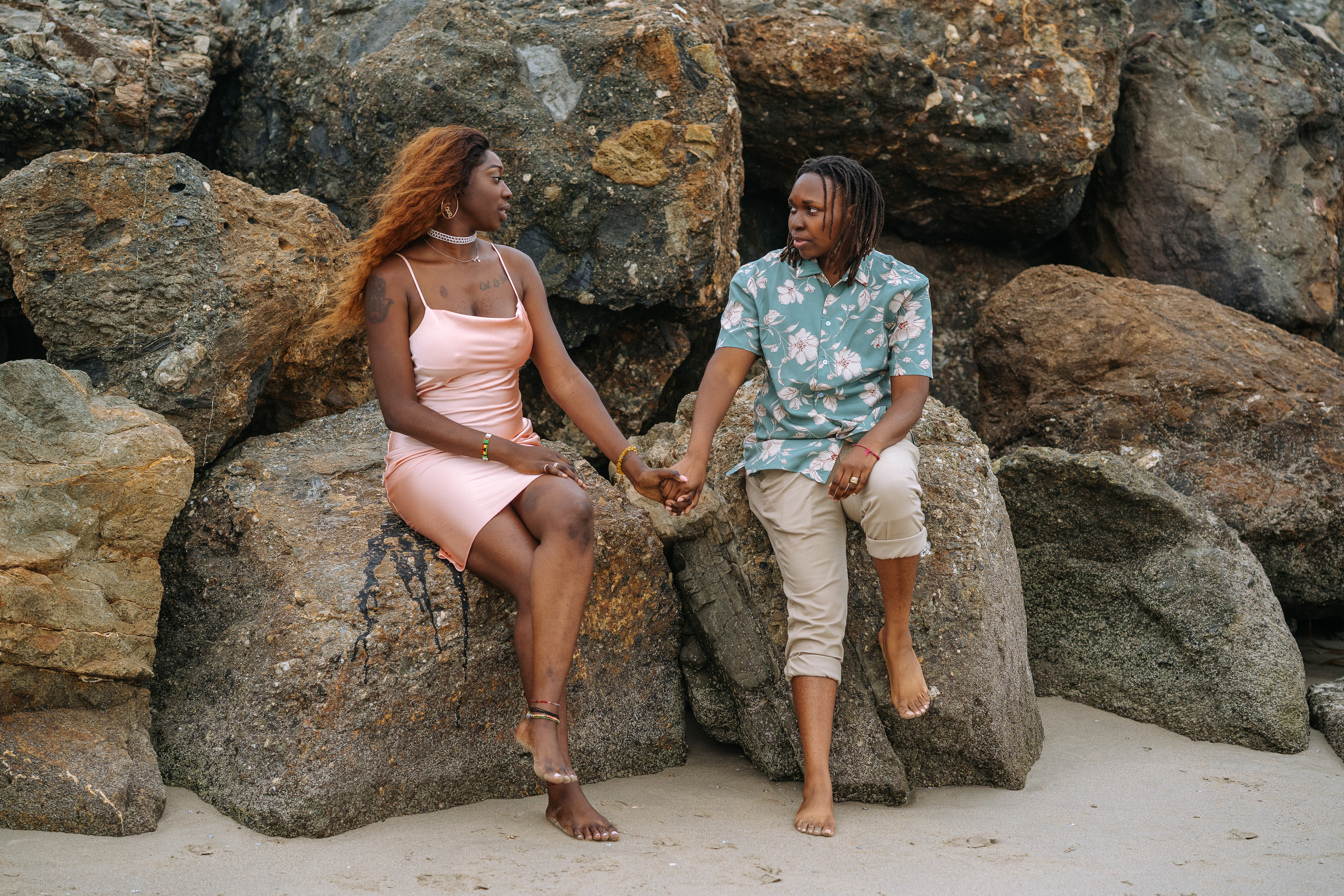 Mosquitoes are quite annoying. The constant buzzing or buzzing -or whatever you call it- makes it impossible to sleep peacefully. In addition, these pests are known to be the providers of the dreaded dengue and malaria viruses. They are also to blame for the transmission of other viruses, such as West Nile virus, dog heartworm, and yellow fever. In this article we will explore some of the ways you can take control of this maddening situation.

Don’t leave standing water: mosquitoes breed in standing water. To reduce the number of mosquitoes around your home, you need to be vigilant to make sure all of those sources are eliminated. Common sources of standing water are flower pots, garbage cans, and drains. Make sure these and similar containers are kept free of water.

Reduce shaded areas where they can hide – mosquitoes are nocturnal creatures. As such, they come out in full force during the nights, but spend their days hiding in the cool areas of their vegetation. Go in search of these potential areas and eliminate them by trimming the areas where they are likely to reside. Make it uncomfortable for small pests during the day and you’ll reduce the number of them bothering you at night.

Turn on your air conditioning unit – Mosquitoes don’t like cold air, so an effective way to get rid of them is to simply turn on the unit. You’ll be amazed at the speed at which mosquitoes suddenly “disappear.”

Turn on the fan – Another quick trick to get rid of these pesky critters is to simply turn on a fan and blow them away. This is a great alternative for those people who can’t stand the cold air generated by the air conditioning unit.

Use a DEET-based mosquito repellant – Repellants are an effective way to keep mosquitoes away. According to the American Mosquito Control Association, DEET is “the gold standard” in terms of the active ingredient used in repellents. The implication of this is that when you buy repellants, read the labels to make sure they include DEET.

ULV Foggers – A great alternative to getting rid of pests in outdoor surroundings is to use a ULV fogger. A ULV fogger is a machine that generates a mist of ultra-low volume droplets that contain ingredients that kill mosquitoes. While there are many types of foggers, studies have shown that the use of ultra-low volume droplets has been effective in combating the mosquito.

While there may be a few more methods that you can use, we are sure that the suggestions provided here are effective in the battle against the plague. However, you’ll want to do your own due diligence so you don’t fall for every new fad. In fact, there has been talk of using ultrasound technology to kill the mosquito, however, based on tests, this method does nothing to kill the creatures.