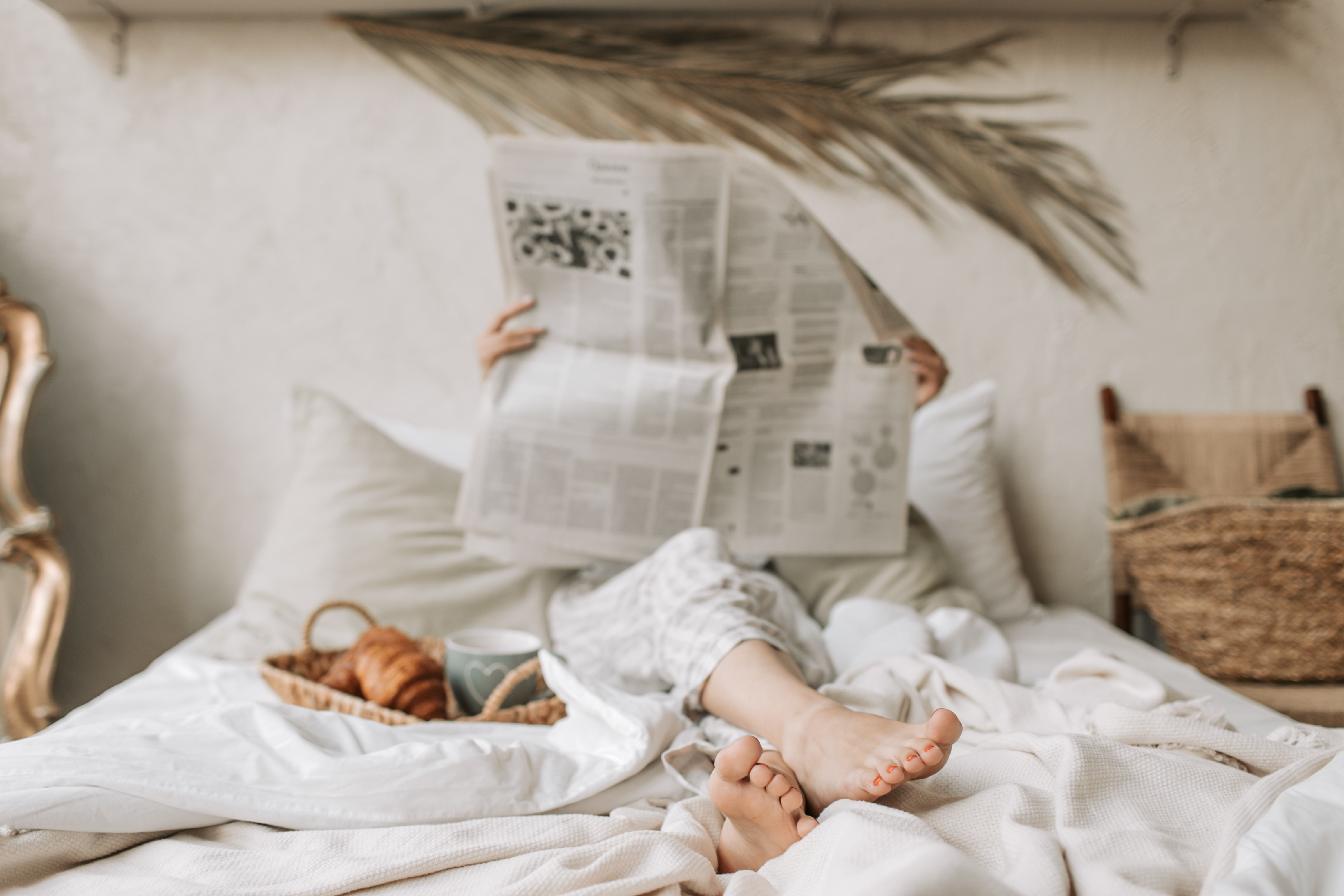 To tone your muscles you must train with light weights and high repetitions.

First of all, let’s clarify the tone of the word. Toning is nothing more than lowering your body fat percentage. The word was invented as a marketing word to convince women to go to gyms. Your muscles only have the ability to shrink or grow.

As a personal trainer who has helped thousands of clients get in shape, I understand what you mean by tone. You want to be slim and trim and avoid looking like a Russian shot putter at all costs. Think of Jennifer Aniston opposite Helga.

To tone up (lower your body fat percentage) you must choose exercises, repetitions and weights that boost your metabolism. By boosting your metabolism, you will be able to burn large amounts of calories from fat throughout the day.

I know it’s a scary thought to lift heavy weights, but that’s your neurological association that lifting heavy weights will make you Helga the Russian shot putter. That is very far from the truth.

Yes, Helga lifts heavy weights, but she eats a lot of carbs in her diet, which slaps lumps of fat on top of her muscles and makes her look bulky.

To lose fat you must have a caloric deficit

Calories are all the same, whether they come from beef or bourbon, sugar or starch, or cheese and crackers. Too many calories are simply too many calories.
-Fred Stare, founder and former chair of the Department of Nutrition at Harvard University

The above statement is just stupid!

Do you think that after 30 days they will weigh the same or even have the same body composition?

One of the reasons for this is that we have different hormonal responses to different foods.

By eating foods we were designed to eat, we make sure our hormones are happy.

Why is this important?

It is our hormones that dictate how well our bodies will function. In short, if we eat well, sleep well and don’t get too stressed; we will keep our hormones happy, which will lead to homeostasis (the body’s ability to regulate hormones and bodily functions).

An interesting study by Kekwick and Pawan compared three groups on a semi-starvation diet:

Bottom line, it’s not the number of calories you eat but the type of calories that determines whether you lose or gain weight.