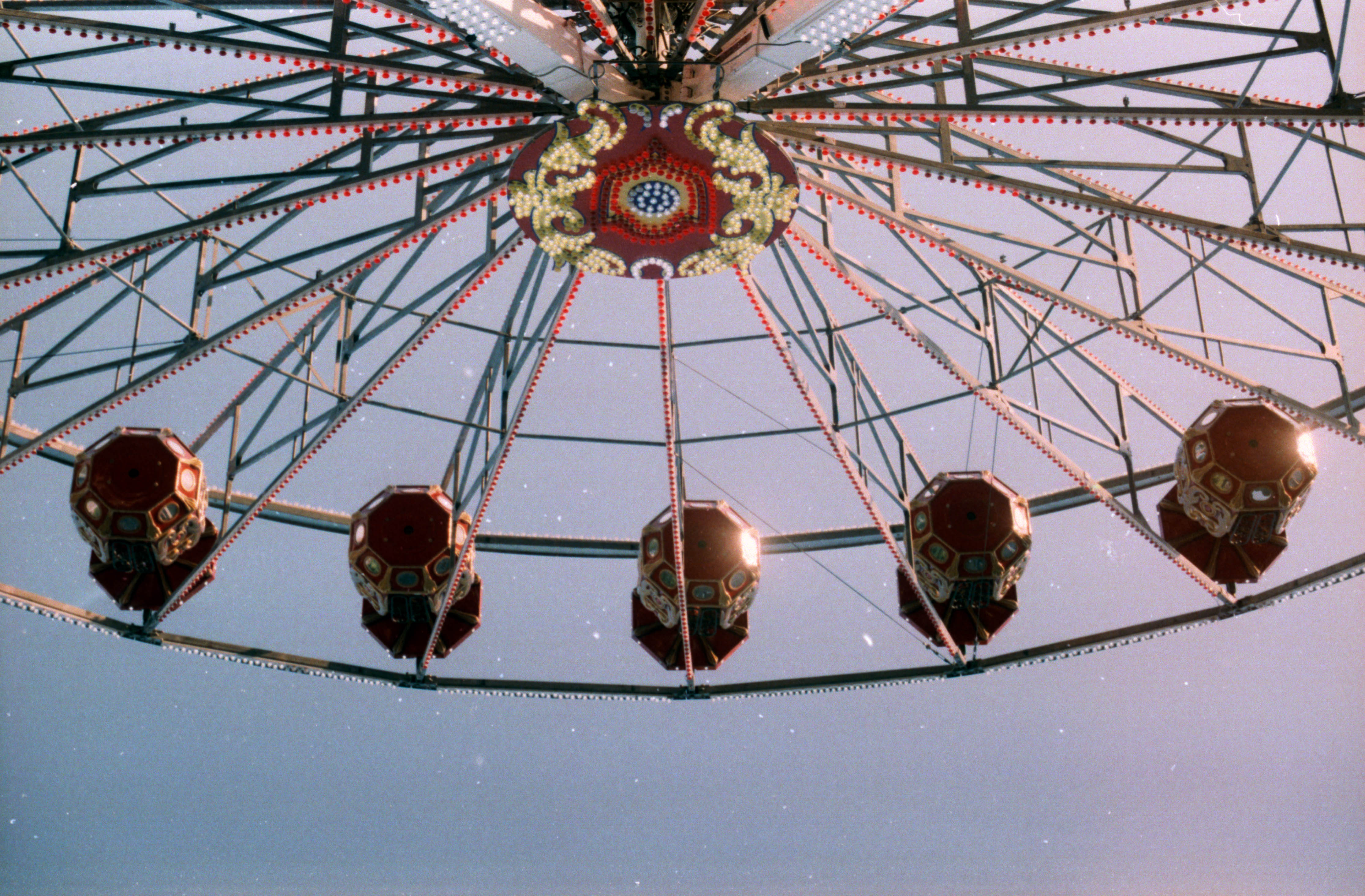 I realize that very often many Western men comment on how Thai women can be very jealous, so to help you understand Thai women, I will tell you in this article why what appears to be jealousy or paranoia has deep roots in thai culture.

First of all I don’t want you to think that this is just an attack on Thai men because in reality they are also just victims of years of Thai culture so we have to be careful not to blame. To Thai men, I ask you to consider if the shoe was on the other foot, how would you feel? Really try to put yourself in the same position that I am going to tell you.

Thai culture has allowed the behavior of Thai men to have more than one wife.

The fact is that Thai culture and society has allowed the behavior of Thai men to have more than one wife. Although today it is frowned upon and is the cause of such a high percentage of marriage and relationship problems between Thai men and Thai women, it still happens, but it is not as simple as a man being allowed to have two wives, it is a little more complicated than that.

You see, in Thailand it is not really necessary to get a registered marriage, very often the wedding ceremony performed in front of your social circle is enough to say that you are married. In everyone’s eyes, you are married. However, despite the fact that many obtain an official or should I say legal registration at a district office, it is not a matter of celebration, just a signing of documents, witnessed and recorded for legal purposes. Many Thai men do not like to sign these documents for one reason or another, many feel that it is a waste of time and do not care. The parents of both parties cannot insist, so it is not recorded.

What we tend to find is that this happens very often in a first marriage when the couple is very young. With love stars in their eyes, they won’t bother checking in at a district office. Over the years the wife will do many things to support her husband and his family, helping him with business and all sorts of things, and then one day the man will take a mistress/girlfriend and this is where the troubles begin. problems.

They may have been married for 10 years or even more, but there is no legal document that says so. When the new Thai bride gets her paws on the man too often, he will feel pressured to marry her and register it and then she has all the rights in the eyes of the law, leaving the main Thai wife with few rights to any stuff. I have seen many court cases and heard many stories of this over the years. Of course, this kind of thing only really happens in Thailand’s biggest cities, where property and assets are at stake.

But this is only a problem for Thai women.

It is very common for many Thai men to take a girlfriend even though they are married. If they can afford it, they will go on like this for years to come happily supporting both of them. One of the things in Thailand is that the wearing of rings is not as easily practiced as in the West, so it is often difficult to know if someone is married or not. Very often, when you see an older Thai man with a younger Thai woman, it is very likely that she is his Thai girlfriend and not his Thai wife.

However, in contrast, there is a true story of a man who lives in the outskirts of Bangkok, who has 5 wives and they all live very happily together. He was once interviewed on television and asked how he could maintain such harmony in his home with 5 wives.

Perhaps then it is understandable why Thai women can be prone to jealousy.

If you want to find out how this can help you if you have a Thai girlfriend or a Thai wife and want more information on how to understand Thai women, please visit the Thai Girlfriend Advisor website where there is a lot of information and interesting articles on how to have a relationship with a thai woman.