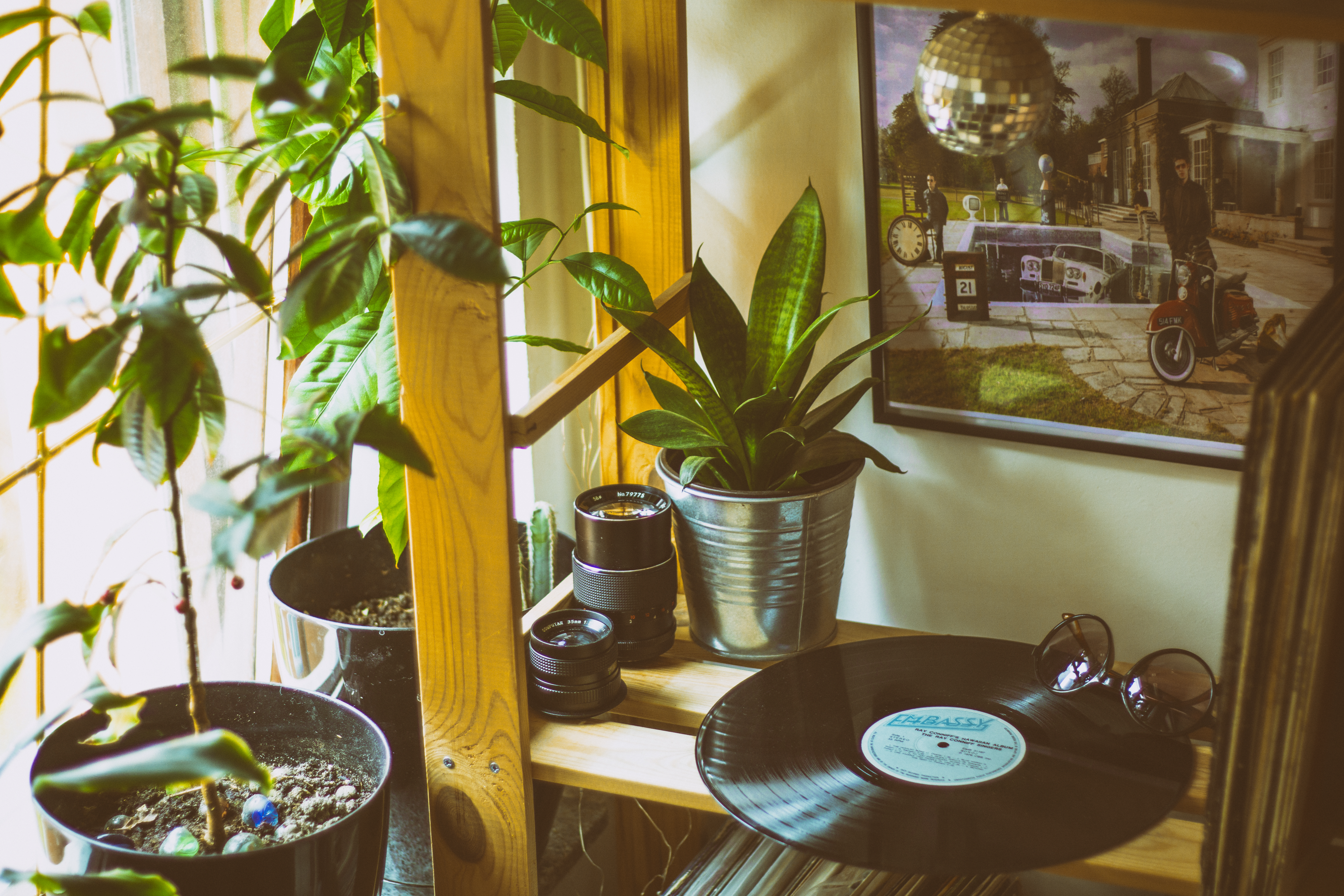 Let’s look at some of the tax changes for 2017. The changes will affect many taxpayers, some changes will make you happy and others you will not like. At first, there was talk of going from seven tax categories to five. In my opinion, the new tax brackets are better than the old ones. Our tax brackets for 2017 start with 10%, the income range is the same as in 2016 for all tax states. The 15% tax bracket was replaced by the 12% tax bracket; the income range is the same as in 2016 for the 15% tranche. Our next and last group included in this article is 22% less than 25% in 2016. The difference starts at MFS (Married filing separately) income ranges from $ 38,701 to $ 82,500 which is different from 2016 which was up to $ 78,075.

Deductions for moving expenses will not be allowed on tax returns for tax year 2017. Alimony is no longer deductible by the person who pays the alimony or included in the income of the person who receives it after December 31, 2018. That sounds great to the person receiving alimony, not so good if they have to pay it. Casualty losses are no longer allowed unless it is a presidentially declared disaster. Miscellaneous deductions have been eliminated, which means union dues, tax preparer fees, uniforms, etc. it will not be allowed to move on.

There are many changes for the 2017 tax season. Be prepared to bring more information if you are claiming head of household filing status this year.

Note: There may be some changes before the 2017 tax filing season begins.

Have a great year and enjoy tax season!