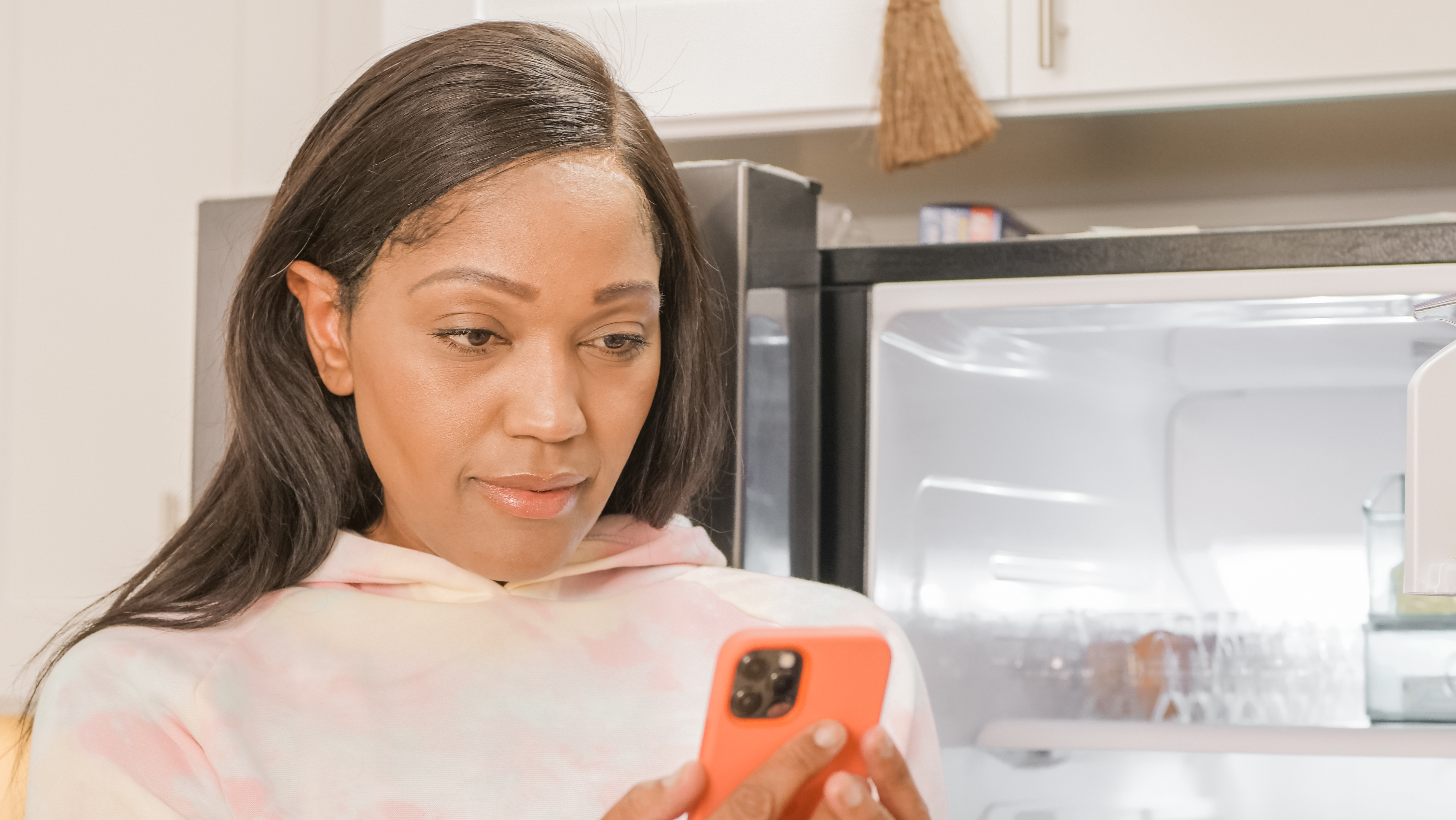 I seem to have reached a point in life where I have a hard time accepting the premise that when something sounds too good to be true, it is almost certainly too good to be true. However, it may not be related to age, but rather ingrained in our DNA; we want more for less, something for nothing, always looking for the deal of the century. Later living to regret it.

Every day I am bombarded with countless advertisements and emails offering everything from useful gadgets to fabulous furniture, brand new kitchens or bathrooms, all at ridiculously low prices. As much as I try to avoid even glancing at these limitless offerings, my fingers are not paying attention to my brain. Taking on a life of its own, they click to open all the offers that have managed to avoid my spam or junk folder. And every time I succumb to the appeal of the must-have LED flashlight with built-in can opener, which is “cheap at half the price,” I am disappointed once again. Why am I not learning?

I saw a young woman on TV who wrecked her car, whom I had named BRAD (while insured by a company we should switch to immediately). I think he took their agreement and created a website by the name of Brad that offers great DEALS, but only if you act very quickly. Most of these things are too good to be true or too cheap to be good. But that doesn’t stop us. I bought an outdoor furniture set (some assembly required); six chairs and two footrests, guaranteed not to rust for one year. I am too embarrassed to reveal how low the price was. Assembly took two full days, after a two-week wait for the missing parts to be shipped from California. Rust started 31 days after initial delivery. Company policy: 30-day return. I reported that I had no luck with the return, but since the warranty was valid for one year, I was able to send the assembled chairs back to California (fine print: at my expense) for a replacement. After calculating that shipping the chairs assembled would cost three times the initial cost of the product, I now live with the rust.

But did I learn? Apparently not much, although my resistance to these offers is gradually increasing. And speaking of construction, the same goes for remodeling. Ads for incredibly low priced cabinets and countertops are popping up everywhere. Often times, cabinets and counters are imported from abroad, in countries where they have no scruples or standards. We have no way of knowing what harmful chemicals are in these products and what dangerous gases will enter our home environment once they are installed. But by then, it’s too late, the damage is done, and we’re pushing daisies (which never grew because we ordered them from a cheap mail order catalog).

Common sense: There is a legitimate price range for any product or project, so beware of absurd offers that don’t sound plausible. Every time I have succumbed to the deal of the century, whether it be a lawn chair or a new computer program that will fix everything, I regret it. As attractive as low offers are, especially when paired with big promises, they should raise a red flag.

Do your research! Check reviews and references and use your common sense! In the case of a remodel, be sure to select a qualified company for your project, whose business and financial capabilities, past performance and reputation ensure that they will do a good job, with products that will perform as promised. I’m not saying you can’t find bargains, but remember, if it sounds too good to be true, it probably is, and you may end up living with rust.