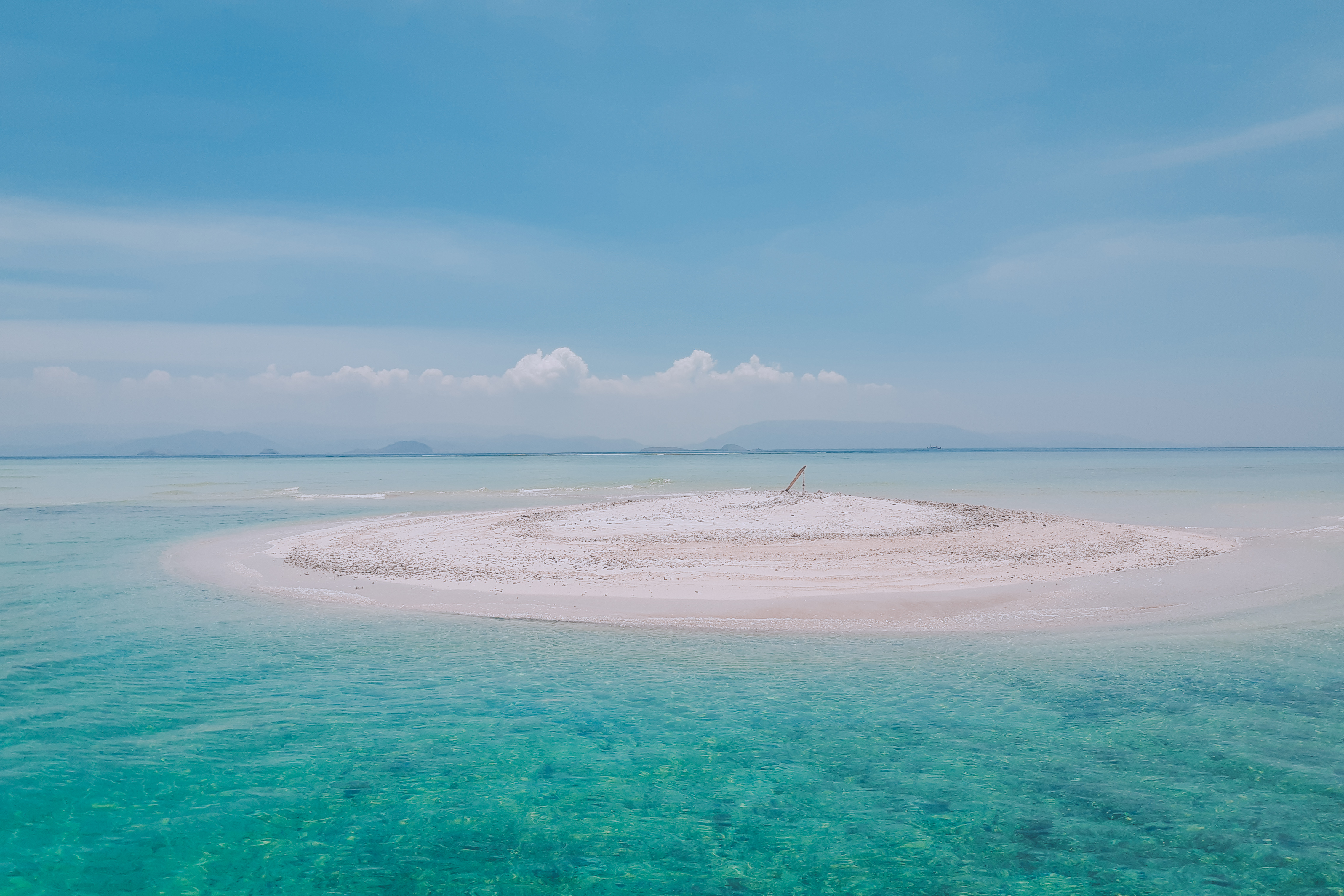 The seaside town was proud of its ban on alcohol. The town was originally founded as a religious retreat for Methodists who wanted to get closer to God by living and worshiping in the beautiful forest that He had created.

At the Howard Street Methodist Episcopal Church in San Francisco on June 1, 1875, a group of people held the first meeting of the Pacific Grove Retreat Association.

Among the group’s main concerns was the sale of intoxicants. The blue laws, often referred to as the “Founding Fathers Rules,” dealt with quite diverse topics.

They included things like what behavior would be allowed on the premises, baggage delivery on Sundays, staying out past 10:30 p.m., smoking on platforms or near public buildings, swearing, and wearing bathing suits.

The provisions relating to alcohol were particularly strict.

Even those who bought property had to agree to a provision in the lease that prohibited the sale of liquor on the property. This clause also prohibited gambling on said property.

The city became known as “Chautauqua-by-the-Sea”, a community of culture and learning. The first camp meeting of the Pacific Coast branch of the Chautauqua Literary and Scientific Circle was held in 1879.

The event was patterned after the Methodist Sunday School teachers’ training camp established in 1874 at Lake Chautauqua, New York Pacific Grove built Chautauqua Hall in 1881, which became known as the Old Chapel or Assembly Hall.

Speakers were said to come from all over the world to deliver lectures at what had become a well-known cultural center in the West. At the end of each season, the city would celebrate its “Feast of Lanterns”, which meant the closure of each Chautauqua until the following summer.

In November 1879, after the summer campers had returned home, Robert Louis Steven-son wandered through the deserted camps: “I had never been in such a dreamy place. In fact, it was not so much like a deserted town as a scene .on stage in daylight, and with no one on the boards.”

It wasn’t until 1927 that Pacific Grove Retreat decided to become a legitimate town.

Pacific Grove residents soon realized that the city’s strict control over the sale of alcohol was hurting them financially.

Tourists were welcome in the Monterey Bay area, and their dollars mattered, even to Pacific Grove.

But many of the tourists, unable to relax with a glass of wine at dinner, simply headed to neighboring cities outside the dry area, such as Monterey, Watsonville or Santa Cruz for dinner.

Soon, tourists began staying in hotels in towns that allowed alcohol sales, alleviating the need to drive back to Pacific Grove after dinner.

It didn’t take long for the city fathers of Pacific Grove to realize that they were losing money to the surrounding communities due to alcohol prohibition. Residents began holding meetings to discuss the need to legalize alcohol.

Strong campaigns arose to abolish the “no alcohol” law. The merchants felt that they were at a great disadvantage with their neighboring communities, especially Monterey, which was their main competitor.

The Monterey Herald reported, “There are no bars, liquor stores or cocktail lounges in Pacific Grove and there may never be. The original deed restrictions envisioned a town whose lips would never touch liquor.”

Mrs. Dyke had graduated from Pacific Grove High School and later became a school teacher in the city schools. She also revived and produced Feast of Lanterns from 1963 to 1980.

His strong determination was not enough to keep alcohol out of Pacific Grove.

Pacific Grove Mayor Bob Quinn noted at a meeting that Pacific Grove residents were not drinking less than their neighbors. There were so many liquor bottles in the trash in Pacific Grove, but people just couldn’t buy them there.

Finally, in 1968, the City of Pacific Grove decided to vote on the question of whether the laws prohibiting alcohol should be repealed. The measure passed easily with a vote of 3,383 to 2,269.

Even today, drinking alcohol in public places in Pacific Grove is restricted to restaurants where food is served.

However, liquor can be purchased from a limited number of closely monitored package stores.