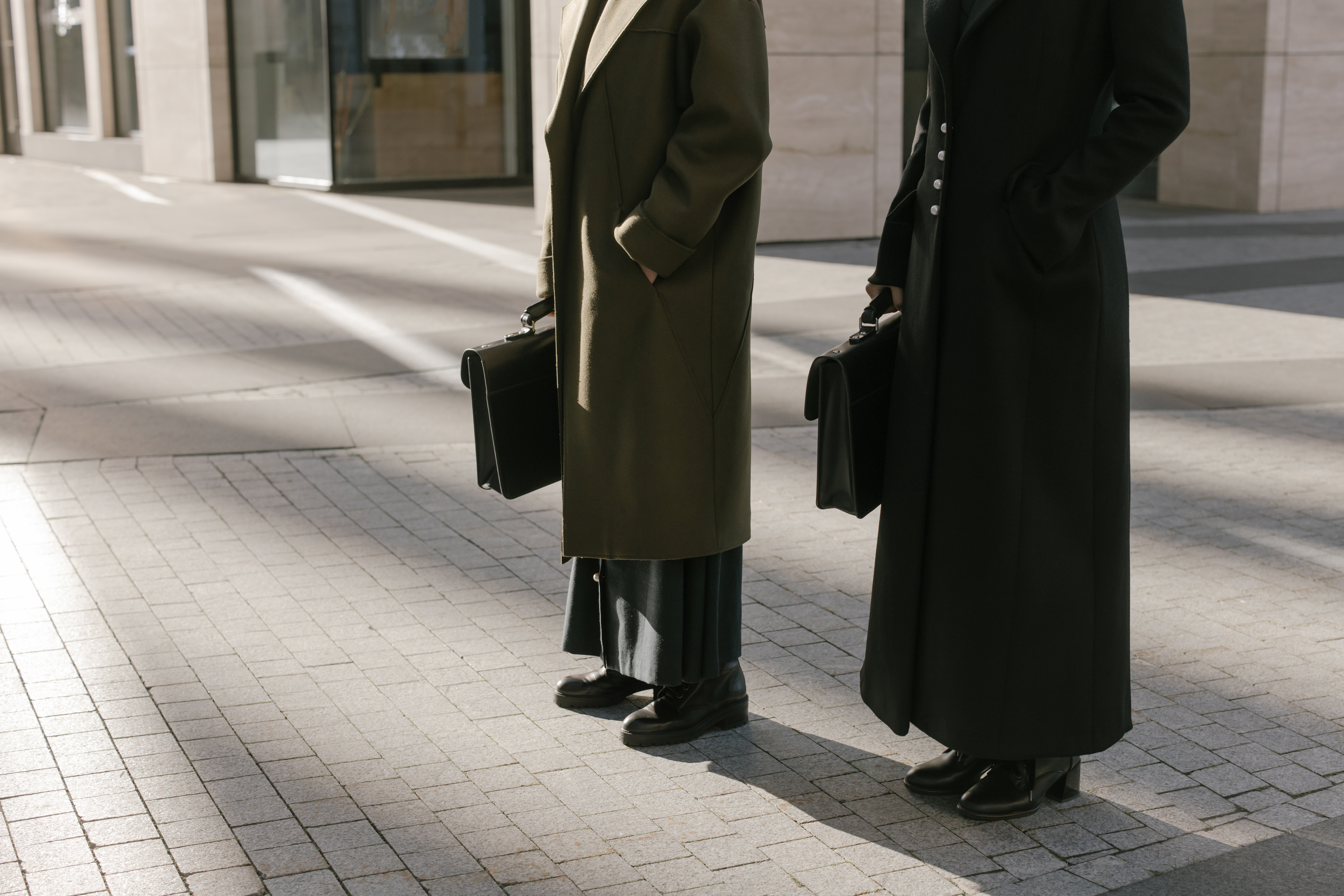 Guitarists know a lot about their instruments: techniques, chords, songs, etc. But what many guitarists don’t know is the history of the guitar. It’s understandable, because many people don’t feel this helps their guitar playing at all. Still, it helps to know everything about the instrument, including its history.

o Late 1400s: A new guitar, called a vihuela, evolved from the two aforementioned guitar types. The vihuela was a large instrument with twice as many strings as the Latin and Moorish guitars, a longer neck, and ten or eleven frets. The Portuguese and Spanish courts preferred the vihuela to any other instrument for approximately 200 years.

o Until the late 1600s: the vihuela and another instrument called the lute were more popular than the guitar. This changed when the popularity of the lute declined because it had too many strings and was too difficult to play and tune. The vihuela was replaced by guitars of four and five courses of the time. Four-course guitars had seven strings, a single high string, and three pairs of other strings, while five-course guitars had nine strings, a single high string, and four pairs of other strings. Some believe that the addition of the fifth order during the 16th century, which gave the guitar greater flexibility, was the reason the guitar became popular.

o Early 1800s: Some guitars used fan struts below the soundboard and featured six strings (like the modern guitar). Also changed during this time were the neck (which was raised), fingerboard (using ebony or rosewood), and tuning pegs (which were replaced with machine tuners). Guitars like these are more like early classical guitars.

o In the late 1800s: A man named Antonio Torres Jurado drastically changed the guitar by refining the strutting of the guitar. This allowed up to seven struts to fan out below the soundboard. In addition, the size of the body and the width of the neck were greatly increased. As a result of Jurado’s improvements, the guitar had increased bass response and volume. Jurado’s work made it possible for the guitar to satisfy the demands of both the soloist and the concert stage.

o The Present: Our modern guitar is practically the same as Jurado’s.

As previously stated, this is just a brief introduction to the fascinating history of guitars. If you want to learn more about certain types of guitars, such as the history of acoustic, electric, or bass guitars, you can check out our articles titled “The Acoustic Guitar,” “The Electric Guitar,” and “The Bass Guitar.”